We focus on building bespoke, interpretable, predictive models for the life science industry. Full list of services include:

Statistical inference for pre-clinical experiments from a Bayesian perspective (p-values not included).

From introductory training about Bayesian methods to advanced modelling.

A principled way to deal with uncertainty in the data, parameters, and models, thereby avoiding over-confident predictions. Uncertainty is propagated and reported for all predictions.

Incorporate scientific knowledge and information from databases, experiments, and experts into the structure of the models.

Models are constructed using background scientific knownledge and are therefore interpretable (we don't throw matrices at algorithms and hope for the best).

When you don't have the luxury of large data, you need models that work with small sample sizes.

First fully Bayesian DILI prediction model is now published in Chemical Research in Toxicology (preprint available HERE). This model has been in production since end 2017 and was short-listed for an AstraZeneca Science Award. The Supplementary material contains code for R/Stan, Python/PyMC3, and Julia/Turing.

Relative organ weights fail to properly adjust for drug-induced changes in body weight. This paper describes a causal modelling approach that appropriately adjusts for changes in body weight, is intuitive to understand, and provides straightforward probabilistic statements of safety. [LINK] 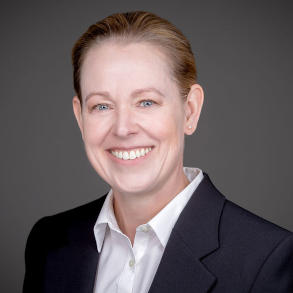 Brynn has seven years pharmaceutical and CRO experience and leads the strategic clinical regulatory submissions work. She has a Master's and PhD from Cambridge University and has completed four Ironman triathlons. 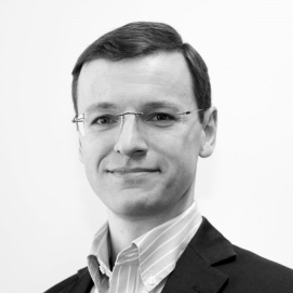 Formerly an Associate Director in Statistics and Machine Learning at AstraZeneca, Stan leads the predictive modelling work at Prioris.ai. He has a Master's and PhD from Cambridge University and is author of the book Experimental Design for Laboratory Biologists. 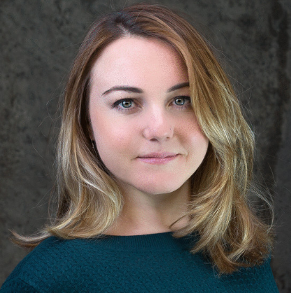 Liza is a postdoc at AstraZeneca working on toxicity prediction using Bayesian models. She has a diploma in theoretical mathematics from Moscow State University and a PhD from the University of Basel. She is also a passionate community builder, concentrating her efforts on technical education. 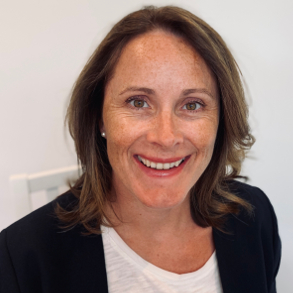 Lorna has twenty years experience in the pharmaceutical industry, mostly in pre-clinical drug safety. She has an honours degree in Pharmacology from the University of Aberdeen and a PhD from Queen Mary University of London. She is a fellow of the Royal Society of Biology and British Pharmacological Society. 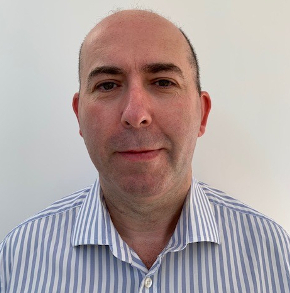 Paul has nearly 30 years experience in the pharmaceutical industry, mainly in DMPK and drug safety. He has a PhD in Chemistry and Pharmacology from the University of Liverpool, UK, and has a keen interest in developing and using quantitative and translational models. 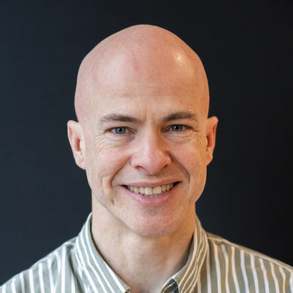 Chad has over ten years of experience in Bayesian analysis. He served as technical lead for language evaluation in DARPA's PPAML program that focused on probabilistic programming languages (PPLs). He has led development of several prototype systems, and is the lead developer for Soss.jl, a PPL implemented in Julia. Chad has a PhD in Mathematics from Indiana University.

We are pleased to announce that Chad Scherrer has joined the SAB. Chad has over ten years of experience in Bayesian analysis. He served as technical lead for language evaluation in DARPA's PPAML program that focused on probabilistic programming languages (PPLs). He has led development of several prototype systems, and is the lead developer for Soss.jl, a PPL implemented in Julia. Chad has a PhD in Mathematics from Indiana University.

AstraZeneca and Prioris.ai have developed a Bayesian neural network (BNN) to predict drug-induced liver injury. Standard neural networks need large datasets for training, but BNNs can be trained on much smaller datasets without overfitting. With BNNs we get the flexibility of neural networks and the ability to quantify prediction uncertainty from a Bayesian model. The preprint is available on bioRxiv. UPDATE: The paper is published in Computational Toxicology and was highlighted on the Julia Computing website.

We are pleased to announce that Paul Morgan has joined the SAB. Paul is Owner and Director of PKET Consulting Limited. He gained his PhD in Chemistry and Pharmacology at the University of Liverpool, UK. Paul joined the Pfizer R&D DMPK department in 1991 after completing his PhD, where he gained experience in supporting all aspects of drug discovery and development across multiple therapeutic areas. In 2011, Paul joined AstraZeneca and led a number of departments at the interface of DMPK, efficacy, and safety. Paul has a keen interest in developing and using quantitative and translational models in several stages of drug discovery and development, including drug design, target organ safety risk assessment, concentration-effect modelling, and clinical predictions. In his previous companies, Paul played a leading role in two major strategic initiatives to improve R&D productivity, which led to seminal publications.

Avid Afzal from AstraZeneca and Stan Lazic from Prioris.ai are presenting a tutorial at the Safety Pharmacology Society's Annual Meeting (23–26 Sept) in Barcelona, Spain. The title is "Predicting Drug-Induced Cardiotoxicity and Demonstrating the Benefits of a Bayesian Approach" and the tutorial will focus on predicting hERG-mediated QT-interval prolongation using probabilistic predictive models.

We are pleased to announce that Lorna Ewart has joined the SAB. In 1999, Lorna joined the Respiratory and Inflammation (R&I) research area at AstraZeneca as a Lead Biologist, before moving into pre-clinical drug safety, where she led a safety pharmacology team delivering GLP studies across multiple therapeutic areas. Lorna then spent two years in Sweden as the R&I Lead Toxicologist before moving to Cambridge, UK, where she established the Centre of Excellence for Microphyisological Systems. Lorna is passionate about translating preclinical science to patient outcomes. She has over 30 peer reviewed publications, is a fellow of the Royal Society of Biology and British Pharmacological Society, and is enthusiastic about developing and mentoring junior scientists. Lorna has now established herself as an independent consultant in preclinical drug discovery and translation.

Prioris.ai Inc was founded with the aim of using modern Bayesian methods to solve analytical and prediction problems in drug discovery and biomedical research.